About Us Sessions What is Roundnet Membership
What is Roundnet?
Roundnet in Words
Roundnet is a sport played two vs two. It is commonly described as a fusion of volleyball and four square, but it’s also known as “that yellow trampoline game they play in parks”. 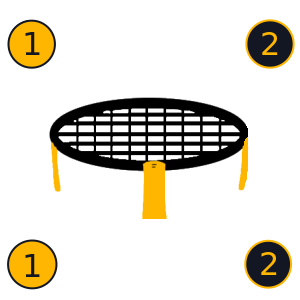 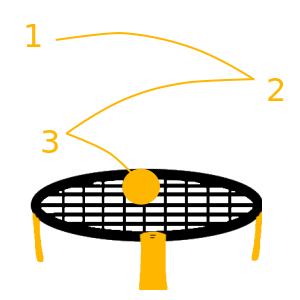 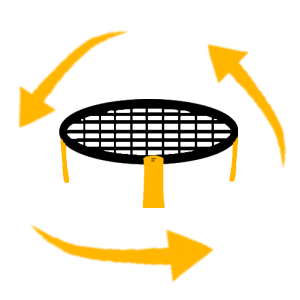 360º Play
After the serve, players can move or hit in any direction around the net 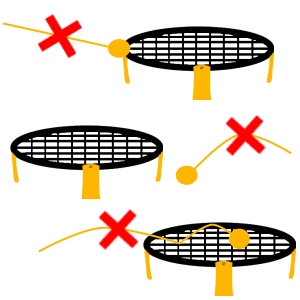 Scoring
Score when the opposing team hits the rim, the ground, or bounces the ball more than once on the net
Watch the Basics

Join us!
About Us Sessions What is Roundnet Membership Payments